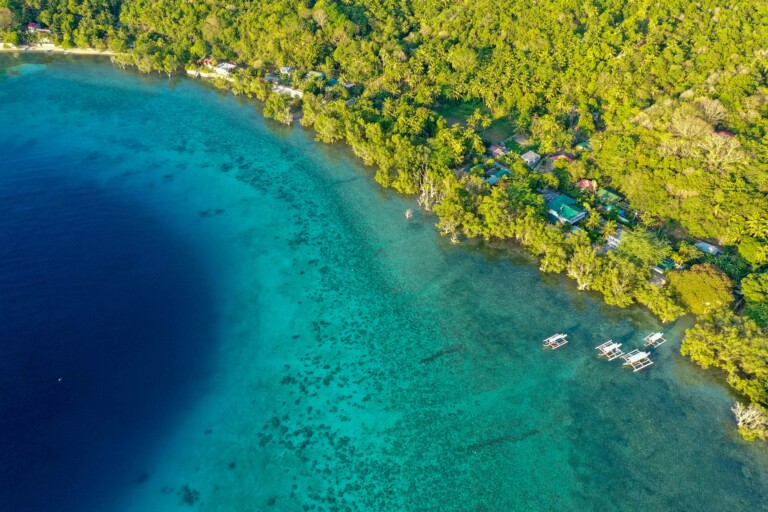 We arrange group dive trips to some of the most beautiful diving destinations in the world.

Sit back and let us arrange your dive trip for you. All you need to do is pack your bags (we’ll even tell you what to pack) and arrive at the airport. We will take care of the rest.

Our dive trips are planned with your enjoyment and budget in mind and we do a lot of research beforehand to ensure that you have a memorable holiday for all the right reasons! 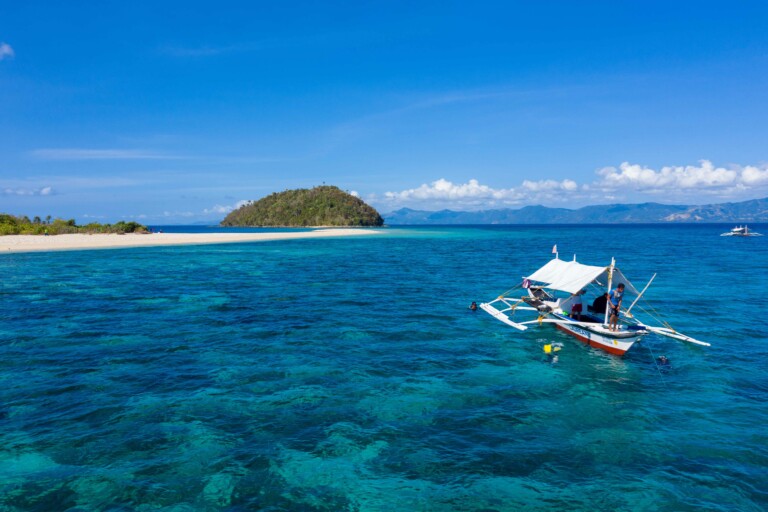 Nestled in the heart of the Philippines is an island rich in biodiversity and geological wonder. Lush rainforests paint the landscape and rare, alien-like creatures traipse below the shifting surface. Romblon boasts magnificent marble boulders, stretches of powdery sand beaches and an endless supply of peculiar creatures for marine lovers and macro enthusiasts.

Romblon Province is located at the end of the Verde Island Passage between Luzon and the Visayan Islands – not only at the geographical centre of the Philippines, but also at the “centre of centre of biodiversity” and known to be one of the richest areas when it comes to marine species. New species are constantly being discovered here.

Romblon Island is not bigger than 50 square kilometres and is famous for its authentic charm and friendly people. The dive spots are highly diverse. From hard coral formations, soft coral gardens, caves and cliffs with large gorgonians to sand/muck and colourful shallow water dive sites. This is the dive trip of a lifetime!

You can explore these numerous underwater landscapes often without any other divers around, and will find in Romblon a serene underwater haven. Most dive sites are suitable for all levels of experience with none to very little current. Water temperatures are usually between 26 °C and 30°C. The visibility under water is usually at least 20 metres.

One of the richest marine biodiversities in the world can be found in Romblon. On vertical walls and colourful reefs, you may encounter numerous sponges, giant gorgonian fans, corals and anemones, together with rare and unique tropical reef fish, sea slugs, snails, crabs and numerous other reef inhabitants. There are soft coral spots, caves, cliffs, canyons, muck and macro dive sites and so much to discover in over 40 dive sites in Romblon. 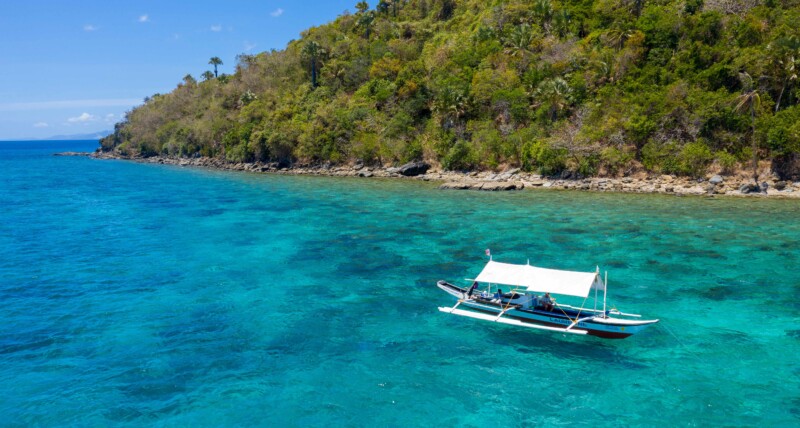 We will be staying at a resort situated on the water’s edge on the north-eastern corner of Romblon Island. All the staff is specialized in guiding and as spotters and can also assist in taking photos. They know the marine fauna and flora very well and can usually show guests most critters on their wish list 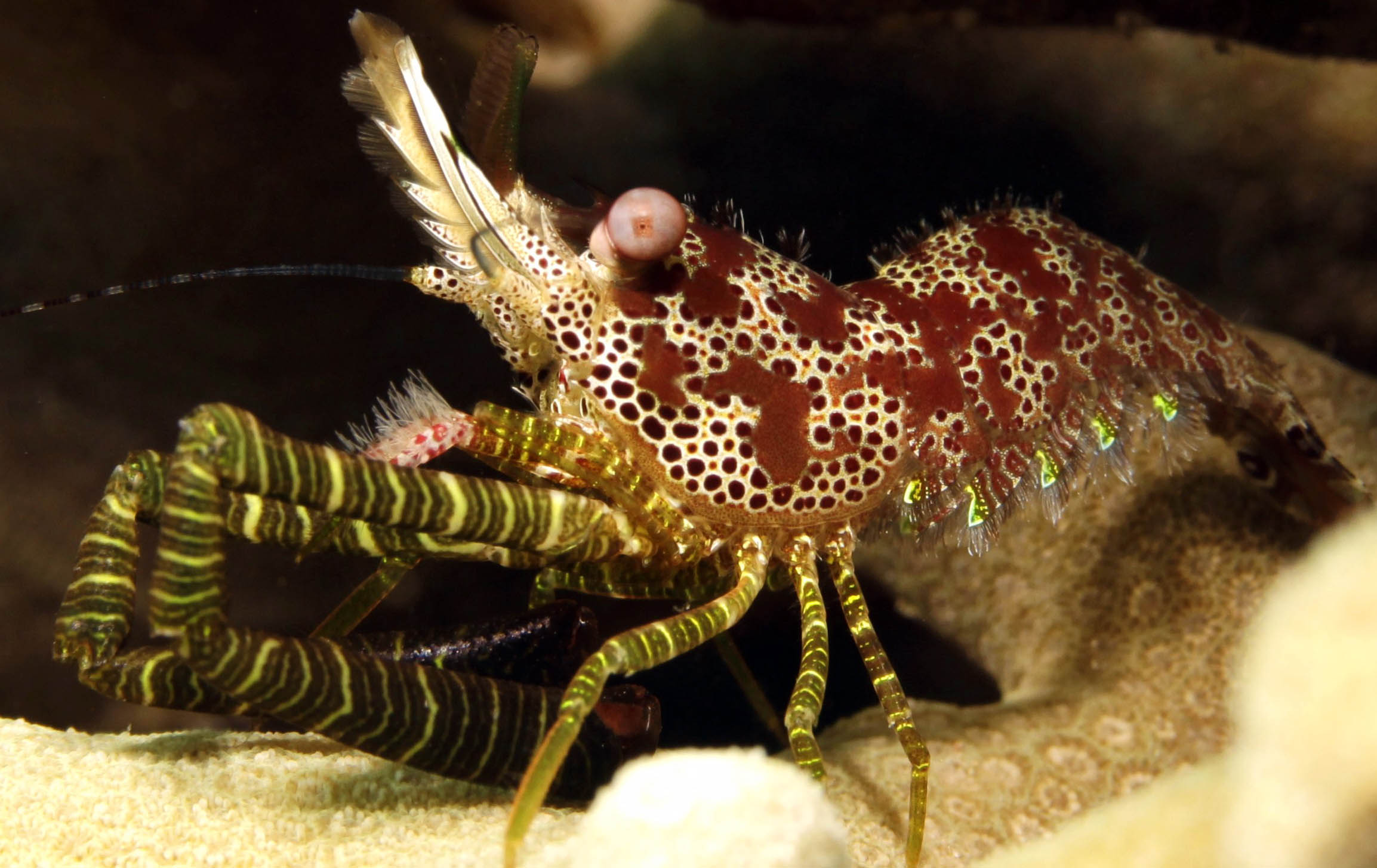 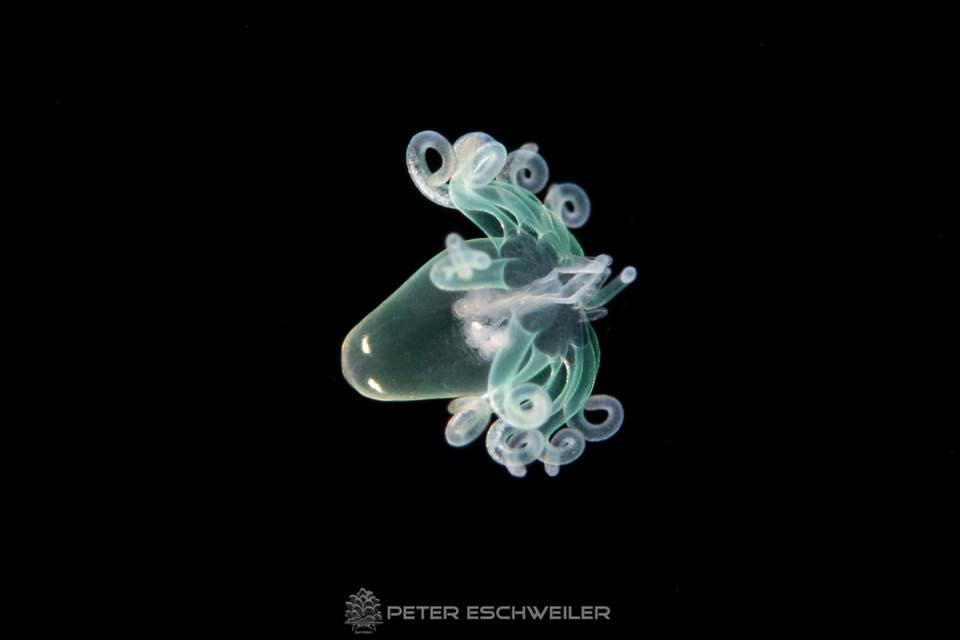 Blackwater diving is simply a night dive over deep water. This form of scuba diving brings you far off the shore of Romblon Island into the Romblon Pass. Holding onto weighted down lines you can encounter life forms you cannot see anywhere else. The diurnal migration brings up countless species from deep water close to the surface. You can observe pelagic sea slugs, cephalopods, crustaceans, salps, jellyfish and numerous juvenile fish, crab and shrimp larvae. For this unique experience, good buoyancy and around 50 completed dives are required.

As this is a very small resort, please contact us soonest for price and full details and to book! Divers from around the world are welcome and can pay in US$ or EURO if preferred.